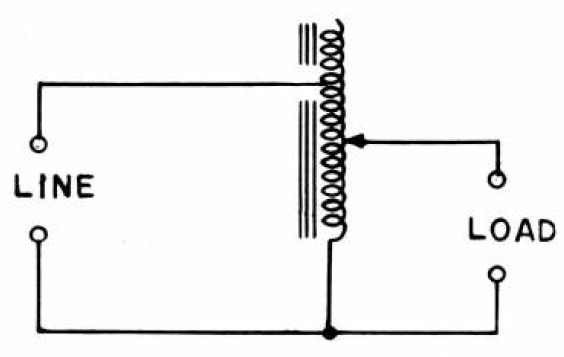 Variacs are a form of transformer also referred to as Auto-Transformers or Variable Transformers.

They are characterized by a single winding which is tapped at a variable point, usually via a carbon brush. This enables the user to adjust the turns ratio between the primary and secondary connections via a manual knob or motorized control.

In response to an inquiry I made on the TCML (Tesla Coil Mailing List) Chris Reeland sent a few pictures of an old GE handbook to help answer my questions. The text looked to be super nice and very well put together, thus I asked if he could scan the whole thing and host it here for the masses to find and learn from. His Father Ron was happy to assist and promptly scanned it, at a superior scan quality. Many thanks to you both.
The text can be found in the below link.

GE Handbook of Voltage Control with the Variac Autotransformer-compressed